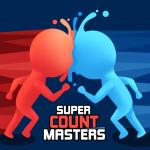 Super Count Masters is a super exciting hyper-casual game about numbers. You may have played some similar games at https://m.y8y8y8.games/ Here, the bigger, the better. At first, your team has only one member. Your main objective is to build the strongest team with as many members as possible because you will deal with the opposing crowds at each level, even the big bosses. You increase the number of members in your team by going through the best gates.

Each gate will add a certain number of members to your team and of course, you will lose some team members when you hit an obstacle while running and when you face an enemy team. Your team auto-runs ahead and you have to navigate them to go through a gate that helps you have the most members. When you fight against an opposing team, you will lose as many members as the number of members of the opposing team. If you have more members than the opposing team, you win. Otherwise, you lose.

Here at y8y8y8 games, on most levels, after you defeat the last enemy team, your team will run straight to the finish line. However, on some levels, you will have to gather as many members as possible to defeat a big boss. Or some levels give you a certain number of stickmen and you have to shoot stickmen to a pile of blocks in front of you to make every single block fall off the platform. The more members you have, the more coins you get and you can use coins to upgrade your team. Good luck and check out other awesome games such as Squid Run and HyperDoll

How to play: Mouse. 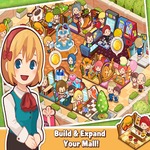 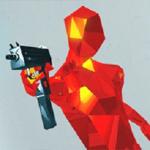 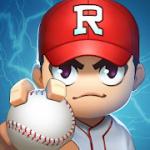 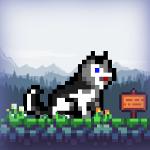 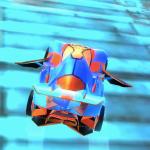 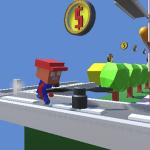 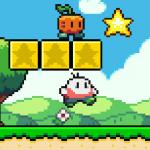 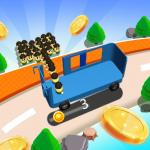 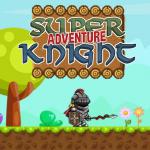 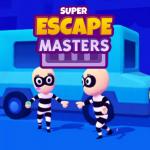