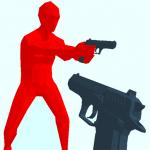 Shoot’em up! Take action now before it’s too late. Enemies are ready to take your life. You won’t let them succeed in that plan, will you? Time Shooter at juegos Y8 test your reaction and shooting skills in various challenging levels. Each level requires you to shoot down a certain number of enemies. The special thing about this shooting game is the slow-motion effects. It happens when you shoot your enemies and your enemies shoot you.

It just likes time moves with you. The whole world will slow down, except you when the gun is triggered. It means you have time to avoid being shot. At that moment, you can move around to find the best spot to shoot enemies or to dodge the upcoming shots. Remember that you deal with several enemies on one level. When it’s the enemy’s turn to attack, they will shoot at the same time. Make sure you move to avoid all bullets aimed at you.

You may have never seen such an amazing effect on other shooting games at https://m.y8y8y8.games/. It’s so special. However, even everything slows down and you can take advantage of that effect, you can still be shot by guessing the wrong direction of the bullets because enemies attack you from different angles. You can use walls as the cover to save your life. Right after enemies shoot, you shoot, then quickly move. If you get shot, you have to play that level once again.

Unique gameplay, minimalistic graphics, and realistic physics of damage to enemies, what more are you looking for in a shooter game? Check it out and don’t forget to give other choices a try. Some ideal options for you are Zombie Mission X and Squid Sniper Game.

How to play: WASD/arrow keys to move, left mouse to shoot/throw weapon, and right mouse to pick up weapon. 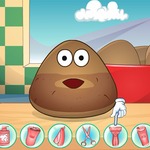 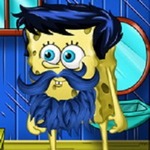 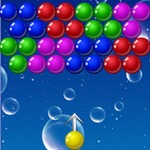 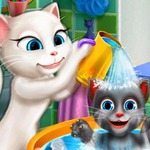 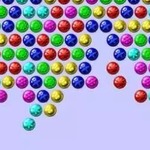 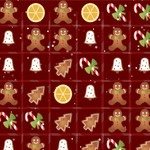 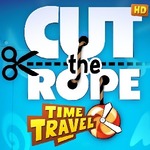 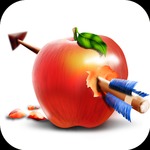 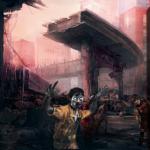 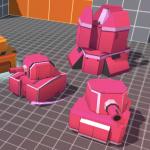