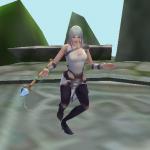 Endless Fantasy is and role-playing game sets in a very high mountain in the East. On a cloudy floor, there was a religious discipline called LangBiAn. It teaches people to kill monsters and save people. In this RPG game, you will write your legend as an outstanding student here.

At y8 games, there are 3 main characters. Each of them has weaknesses and strengths. You will start your adventure by choosing your favorite one. Warrior has devoted fighter with a balanced status. He can use both physic and magic skills to attack enemies and improve his status. Archer relies on the power of nature. She can summon some animals to fight along her side. But she is weak to fire. Mage relies on the power of magic. Just like Archer, she can summon the animals to fight with her. But she is weak to ice.

On y8 player, before going down the mountain, you have to show off your skills by entering the Battle Arena and kill 10 HouWa. Kill monsters give you EXP and gold to level up. The higher the level, the greater the power. You can talk to many people in the game such as your master who will require you to do something or a merchant who you can buy or sell items with. Attack enemies and use your skills at the right time to defeat them. Prove that you deserve to become one of the best legends in the game. Let’s your adventure get started. Play other games as enjoyable as this one such as Wolverine Tokyo Fury  and  Mortal Kombat Karnage

Controls: Left click to attack/choose items, E to talk, K to see your skills, Q to enter the quest log, I to enter the inventory. 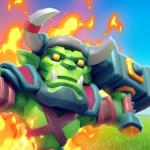 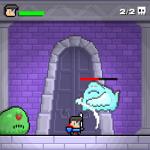 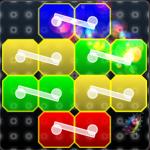 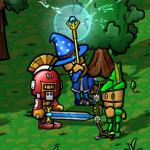 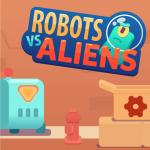 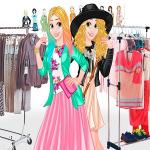 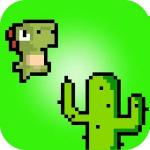 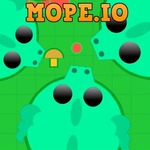 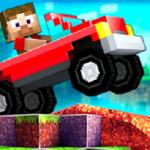 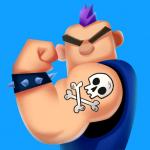