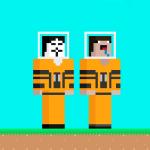 Noob is back and this time, he is in trouble once again. The Hack dropped him to the ocean and now, he is sinking. He needs your help to grab the driver suit before he is out of breath. Here in Noob vs Hacker Driver Suit at https://m.y8y8y8.games/, Noob’s life is in your hand. All you need to do is to lead him to go through every single obstacle and get the driver suit. When he wears that driver suit, he is safe and you will move to the next challenge.

Remember that Noob is human and he has only one life. Each time he hits an obstacle, he dies, but don’t worry. You just restart the level that you fail instead of starting over from the first stage. Although Noob is under the water without a driver suit, he won’t be out of breath. It means the game doesn’t require you to clear the mission within a certain amount of time. As long as Noob gets the driver suit, the mission is finished.

In this exciting Y8 y8 game, Noob has nothing to defeat enemies. The only way to keep his life safe is to be careful when he passes each obstacle. Watch out for spikes, monsters, fireballs, and so on. He has nothing to protect himself. The game also doesn’t offer any power-ups to help Noob safely pass those dangers. It’s up to you to protect Noob. The challenging level of the missions increases as you process.

Have a great journey and don’t forget to explore available and upcoming games on our site. Some of the best options for you to check out right now are Super Noob Captured Miner and Party Stickman 4 Player.

How to play: WASD or Arrow keys. 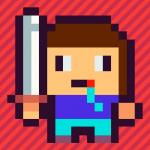 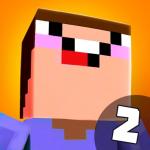 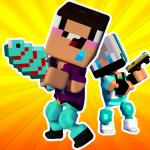 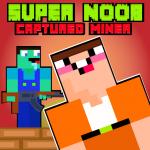 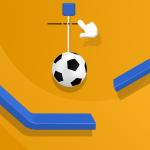 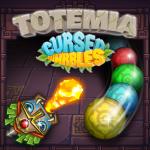 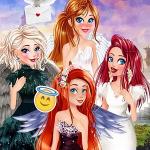 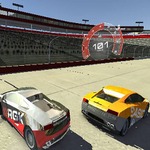 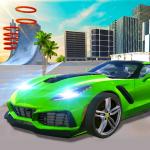 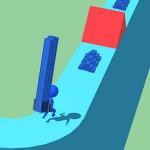