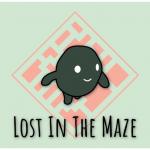 Lost In The Maze

Lost In The Maze GamePlay:

Do you know any game that has both beautiful graphics and attractive gameplay? Well, Lost In The Maze is one of them for sure. It can be said that this is one of the most engaging games at y8 boys game. Here, you already know that you are lost in the mazes but strangely, there's nothing around you. So where are those mazes? To find the answer, the only way you need to do right now is to move around.

When you move, the walls of the maze appear. You have to move until the entire structure of the maze on each level appeared completely. Paths will gradually appear and you should not miss any of them. These mazes are all square. To make it easier to explore the maze, you should run along the 4 sides of the maze first, then explore the other corners of the maze. You have a certain amount of time to discover the maze in each level; therefore, the tip mentioned previously is really useful to help you achieve the goal before time runs out.

Like other level-based games at https://m.y8y8y8.games/, the later levels are much harder than the previous ones. Later, you will face enemies in the maze. You can’t defeat them. To survive, you should avoid encountering them. Otherwise, you die before you can get out of the maze. The mazes have different structures and it’s fun to watch the visuals build when you walk around.

Play the first and the second level and you can’t wait to unlock the last stage. It’s understandable because this game is way too addicting. Have a great gaming time and don’t forget to enjoy more games such as Kings of Blow and Red And Blue Cats 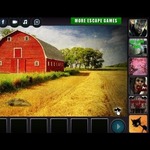 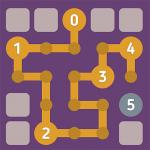 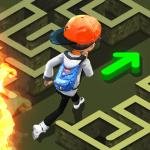 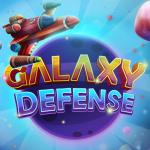 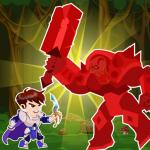 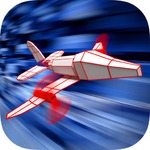 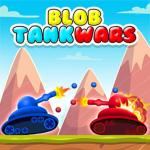 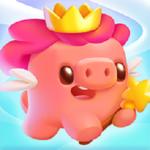 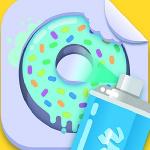 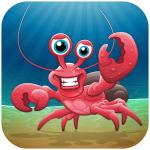