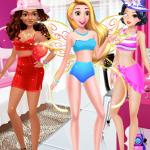 Victoria Secret is one of the most favorite show of Moana, Rapunzel and Snow White. They love to see different models of underwear. They love to watch many supermodels walking on the runway. They love the show so badly. They decided to throw an underwear party instead of pajama party as usual. Can you turn them into 3 supermodels and help them help a fun underwear show?

Let’s play Disney Princesses Underwear Party at kizi unblocked online games now and discover the world of underwear with 3 beautiful princesses. Let’s see what they had. Well, each princess also has many models of underwear with different styles from cute, girly to seductive and cool. You can dress them up with a variety of choices. This is the first time they hold an underwear party. Previously they organized many home fashion shows with the theme of evening dresses and season-based outfits but never had an underwear party.

Now, the dream has come true. Basically, you play this game like other ones. Give them a set of underwear and mix and match it with some accessories. Besides, they need to change the hairstyle that suits the new look on http://m.y8y8y8.games/. Turn them from 3 stunning princesses into 3 gorgeous angles. They also have wings too, just the same as the angels in Victoria Secret Show.

You definitely can’t wait to play this game several times because there are so many things to discover here. And you can’t explore them all with just a single play. Don’t hesitate to play as many times as you want, then move to the new options as interesting as this one such as How To Make Frozen Fever Cake and Rocking World Tour Fashion

Use your mouse to change the outfits for each princess. 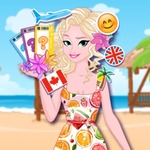 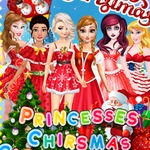 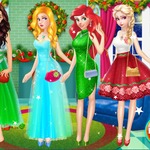 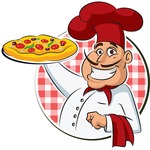 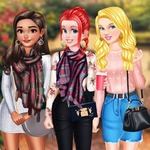 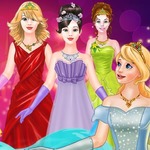 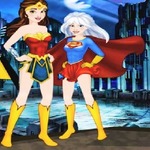 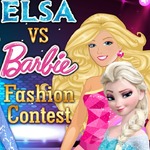 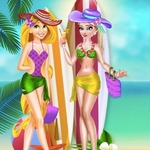 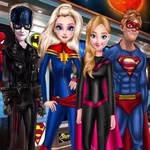 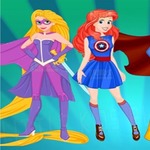 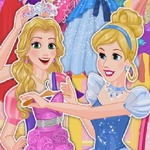 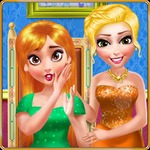 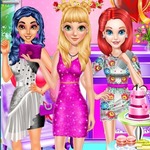